By Zach Ingrasci and Chris Temple

FIVE YEARS NORTH is the story of Luis and Judy. Luis is an undocumented 16-year-old Guatemalan boy who arrives alone in New York City from an ICE detention center with little support and many responsibilities. Luis has journeyed to the U.S. to make money for his family back home, all of whom are relying on him for their very survival. Getting by as a delivery boy and a cook, Luis faces all the obstacles of being an undocumented worker, with the added burdens of his young age: homesickness, mandated participation in the NYC school system and social workers monitoring his every move. Above all, Luis must manage the looming threat of deportation by ICE.

Luis's experience is set against those of Judy, an officer for the U.S. Immigration and Customs Enforcement (ICE). Despite the objections of her Cuban American and Puerto Rican parents, Judy remains committed to her job.  As agency enforcement priorities change, Judy must weigh the human cost of her work at ICE against the future her family would face without her paycheck. Five Years North follows Luis, Judy, and Luis’s family back in Guatemala to provide an intimate look into America’s immigration system. 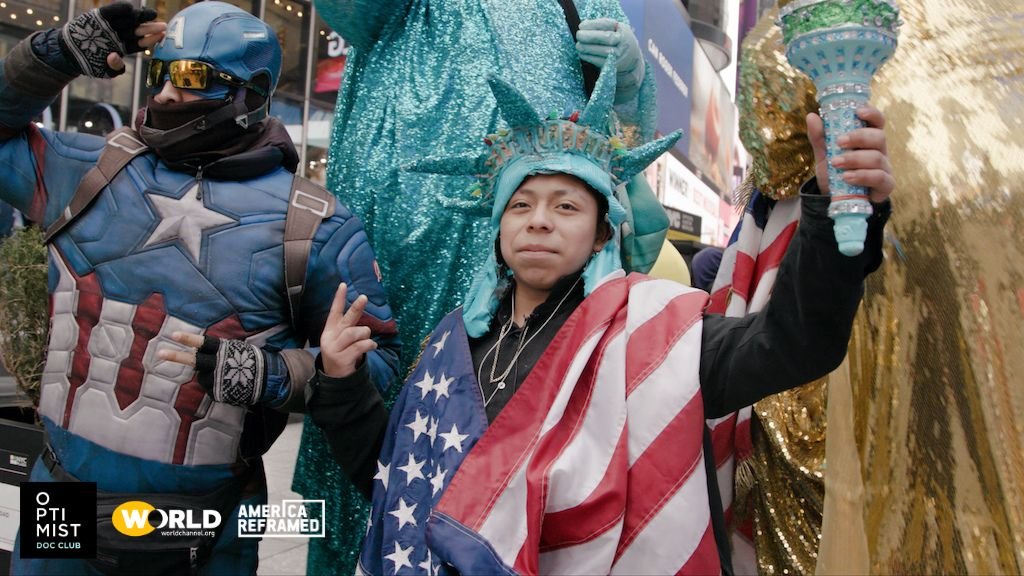 Join Optimist for their next Doc Club event! Register now for a Q&A and discussion about Five Years North, the story of Luis, an undocumented Guatemalan teen, who arrives alone in New York City and struggles to balance work, school and evading ICE officers.

FIVE YEARS NORTH director Zach Ingrasci joined us on Instagram Live to talk about the years spent with film subject Luis and how his story came together. Moderated by Chris Hastings, executive producer of WORLD Channel. Watch the conversation now.

Filmmakers Chris Temple, Alejandro Valdés-Rochin and mental health practitioner Elena Zarandona, who works with adolescents who have suffered hardships similar to what's seen in the film, joined for a panel on the unique mental health struggles affecting immigrant youth. Watch the panel now.

A Decent Home
The Death of My Two Fathers
Big Chief, Black Hawk
View All
Find Your Local Station