The Sauce: 5 Films of Asian American Diversity in the American South

How have Asian American communities left their mark on American culture? The Sauce, a new series of five short films, explores the ways in which Asian American history, traditions and values have blended with and contributed to the diversity of the American South.

The Sauce Fellowship supports young, emerging Asian American filmmakers, making space in American media for stories about the resilience of Asian Americans. Through mentorships from filmmakers Darcy McKinnon and Saleem Reshamwala, the filmmakers' personal perspectives tell stories of identity and culture in their lives and the lives of people around them: A daughter learns her Vietnamese mother's history through gardening in Florida; three Mexican-Japanese sisters take ownership of their dual identities in Texas; a Hmong musician defines his idea of home in North Carolina; and more.

Presented in partnership with the Center for Asian American Media (CAAM) and NOVAC (New Orleans Video Access Center), The Sauce highlights how Asian American history and culture has influenced life in the South while putting into words to the challenges and triumphs of these communities.

Watch a new film from The Sauce every month starting with
Sushi Nachos on September 21. 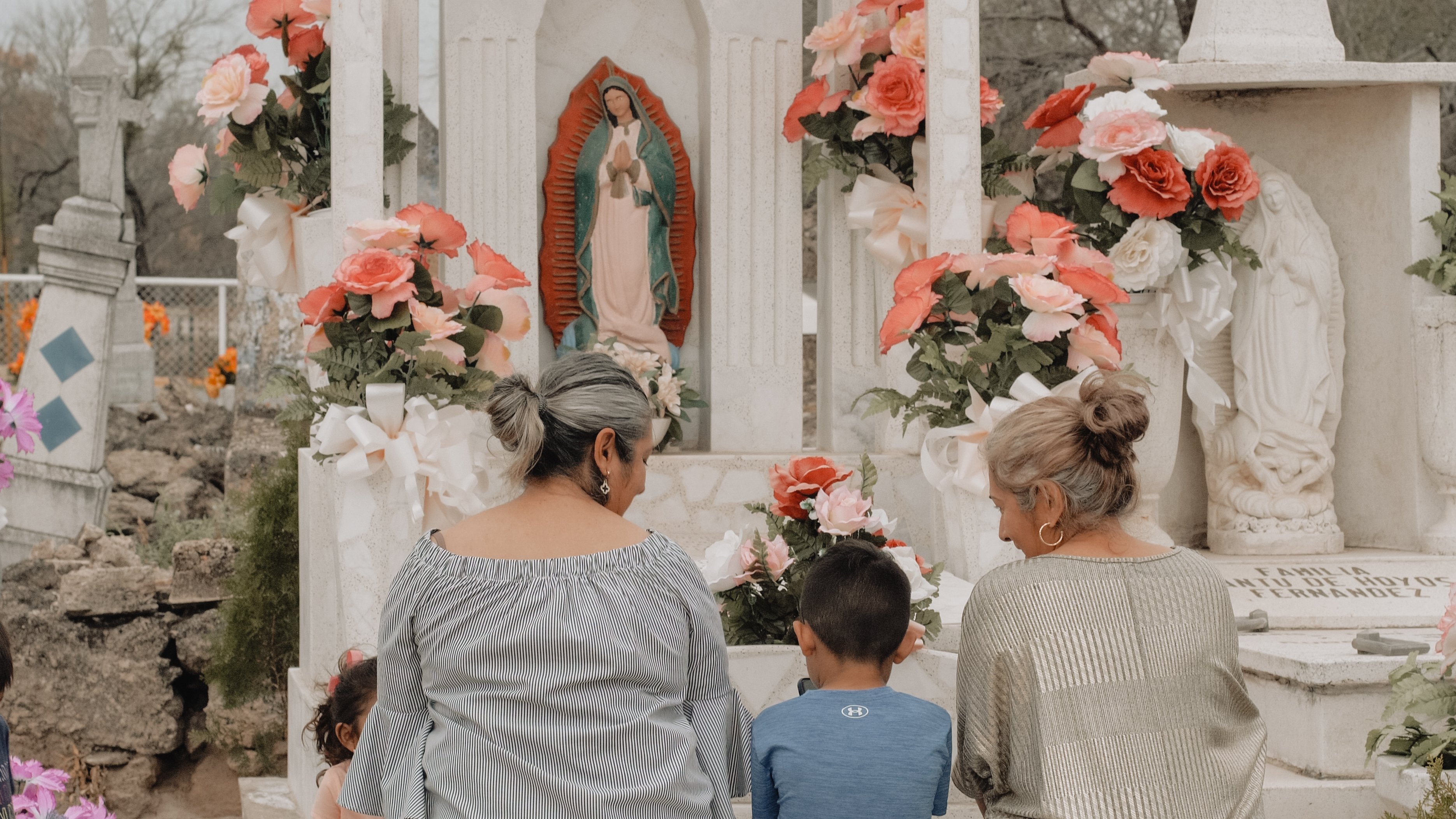 In 1989, only one year after meeting each other in Mexico, Makoto, a Japanese man, and Maria, a Mexican woman, wed. Today, their three daughters dive into a deep discussion about their mixed race identities. Watch on YouTube. 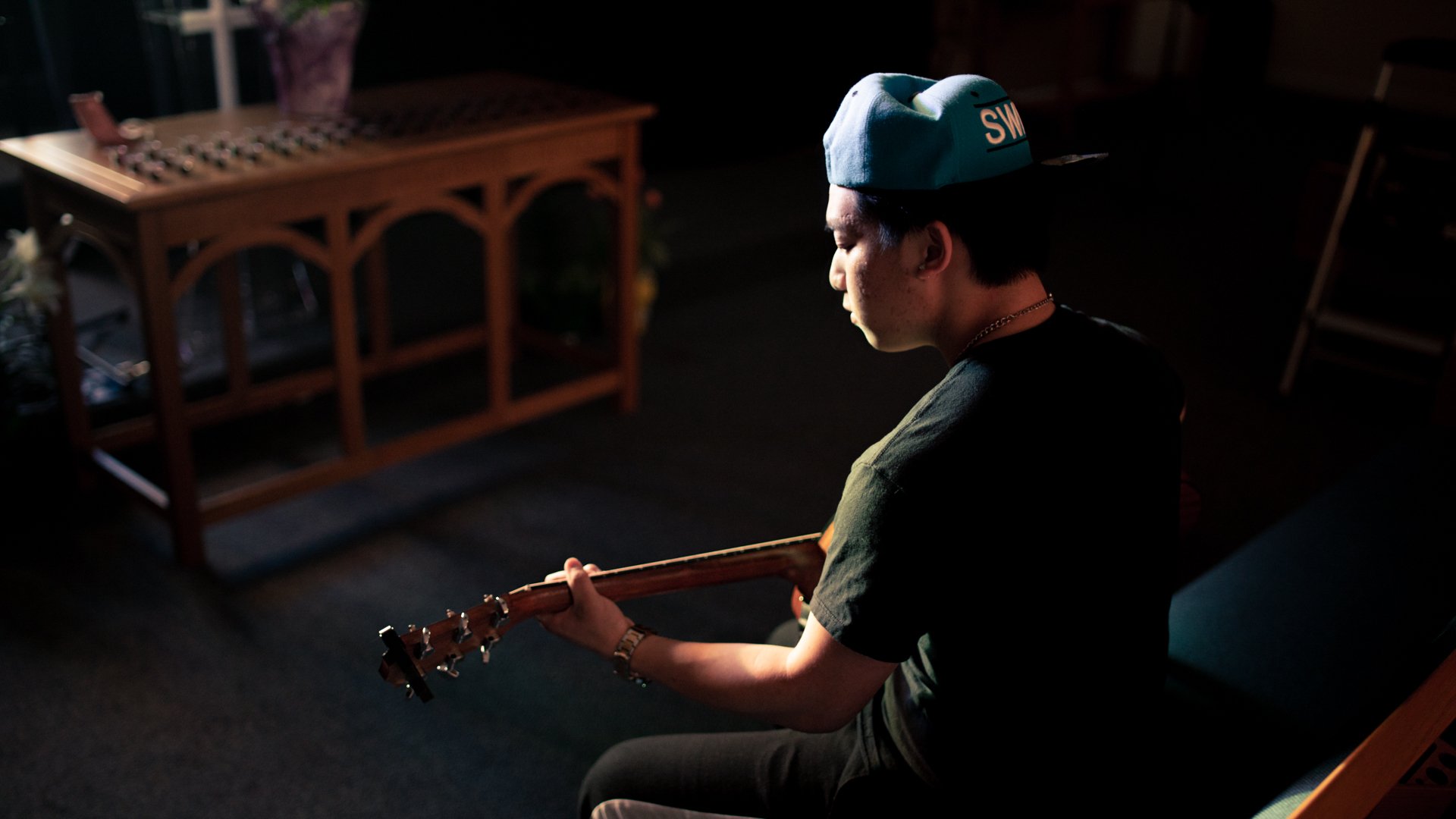 After his family escaped the mountains of Southeast Asia to the town of Hickory, North Carolina, a young musician travels between his own two mountains: the ancestral past and an unwritten future.

Would she smile, knowing the tender care my mother puts into growing bitter melons? Through an experimental lens, mẹ con intimately portrays the relationship between a Vietnamese woman, the plants she grows and memories of her mother by exploring family archives and created memories within the garden.

In the pursuit of success, immigrant Muhammad Zaman gets lost in the acquisitiveness of it all in his drive to achieve the American dream. With the fast-paced nature of his life and a constant sense of chaos, the story is about a man who is addicted to winning and obtaining more...even if it costs him his life.

A woman from the American South examines her roots in white baptist churches, gets drunk for the first time and learns how to be Chinese.

Subscribe to WORLD Channel's YouTube channel to watch and be notified of new episodes of The Sauce.