From a call to duty to returning home, the veteran experience is layered, with no two veterans' service, pain or healing process the same. This year, the U.S. withdrew its troops from Afghanistan after two decades of occupation, a decision that drew both praise and criticism. At the center of the debate lie the men and women who have dedicated their lives to service and continue to be inevitably changed by it.

This perspective is explored in 'American Veteran', a new PBS series created by GBH – including four television episodes, a ten-part digital series and nine-episode podcast – that traces the veteran experience across the arc of American history and explores the present-day divide between civilian and veteran communities. Comprised of over 50 interviews with, and narrated by, veterans, the series gives a voice to our country's veteran population, allowing vulnerable and poignant conversations about why they serve, how individuals manage their homecomings, and the intricacies that civilians may not know or understand.

"What was important was to hear veterans present their experiences so that viewers and listeners can think about what it means for our future deployments and military support."

Co-executive producer Judith Vecchione spoke to the importance of the veteran point of view and how it relates to broader society and civilian relations.

WORLD Channel: What was your priority for 'American Veteran'?

Judith Vecchione: One of the key factors would be putting front and center the veterans' voices. The four television programs have four different veteran hosts, the digital series has a veteran host, and the podcast has a veteran host – that was really important [as] it gave us a key starting point. One of the themes you hear throughout the series is that veterans often feel that they are a separate part of the country, that they understand each other more than civilians understand them, and so having that layer of a veteran host was very important to us.

One of my favorite choices was having J.R. Martinez [host] the fourth episode, because Martinez was wounded in an IED explosion in Iraq very early in his time. He says, "People look at me, and they know I’m a wounded veteran," because he has facial changes, and that’s a very interesting visualization. Even veterans without visible leftover markings actually feel this. He has something to say that’s quite connected to the words and stories that the veterans are sharing. 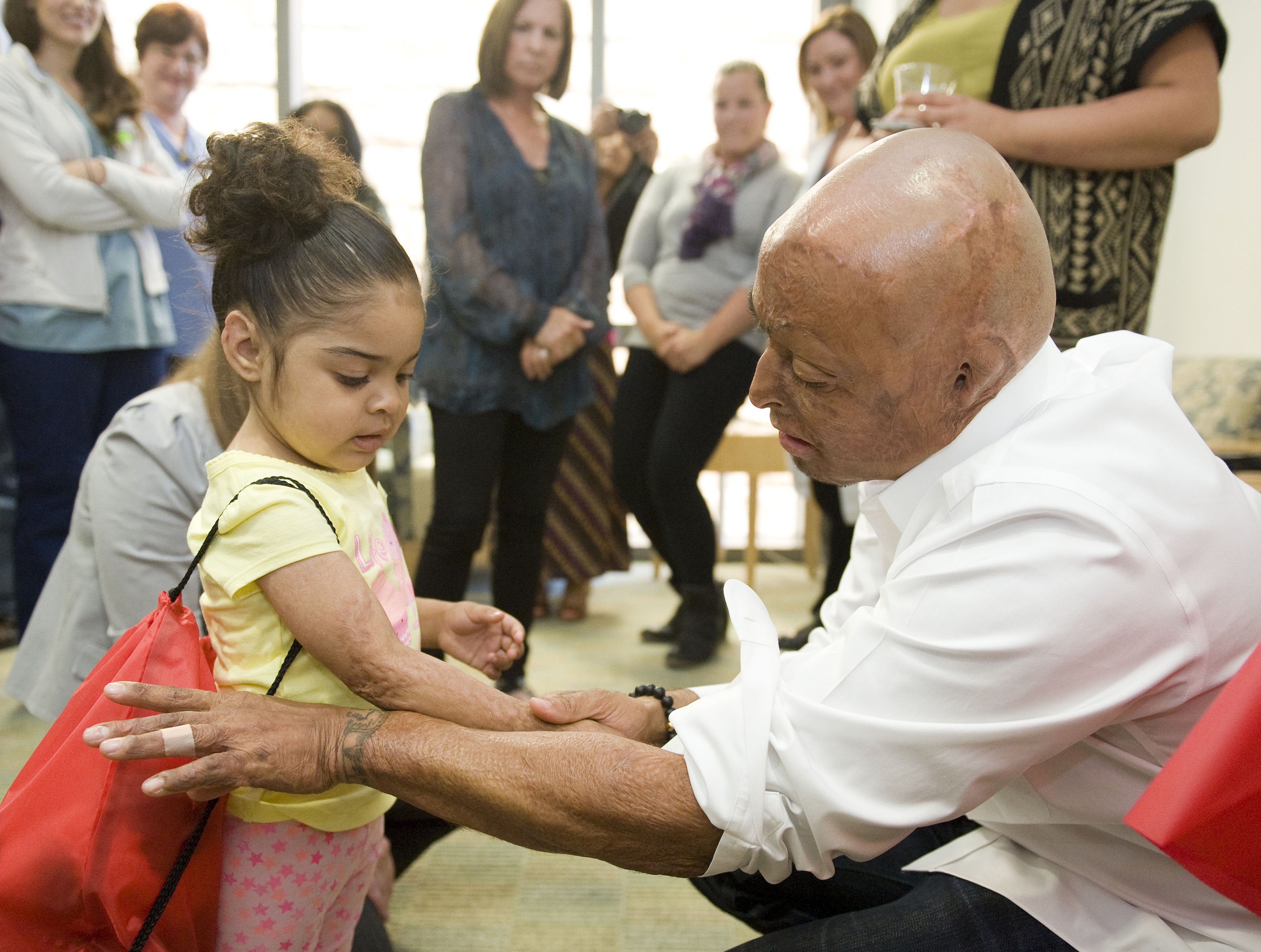 WC: How did you approach the portrayal of families of veterans?

JV: When we said every voice is a veteran, we were making a decision that we were not letting the veteran families talk. It’s not that they don’t mean a lot to this story, but you make choices, and we hope that by keeping to our path of veteran voices, it opens space in the real world for conversations that bring in families as well.

WC: How forthcoming were the veterans in sharing their experiences?

JV: We had a sense of gratitude for how open these veterans were. Even those who were more reserved became very, very comfortable with us. We spent a lot of time with these veterans, which is time for them to feel like we’re listening; we’re asking real questions; we’re respectful of their stories. Generally what we found was that they were pretty open across the board, and some of them were so surprising.

One of the veterans talks about his service in World War II. He was gay and Jewish, and found the military much more accepting of him than society was. This openness is bringing something that people won’t know. 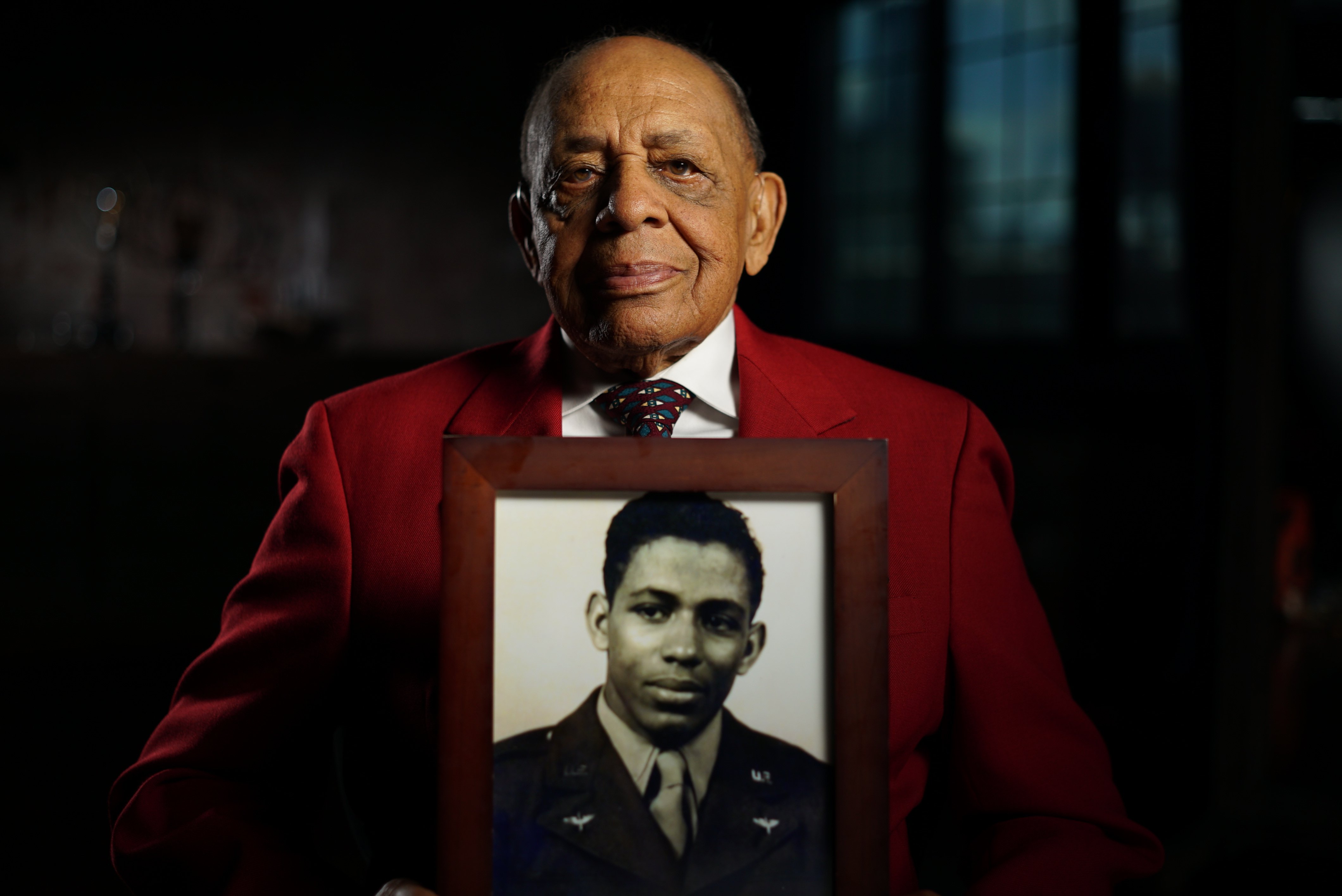 WC: How does the series address the relationship between veterans and civilians?

JV: It feels that the culture of military-civilian relations in this country has shifted tremendously since the draft went away. The World War II veterans all served because they had to; the Vietnam veterans were conscripted. Now, we’re becoming a bifurcated society, a divided society, between families that [have] continued a military tradition and those who have nobody in their current generations or living generations who is a veteran. And that creates a different sense of understanding of the role of the military.

We wanted to let our audiences think about the impact of some of the stereotypical reporting that goes on too often – the sense that many veterans have that if they mention that they’re a veteran, people will assume that they’re damaged and unstable. That’s true of some, and it’s not true of others, and it can be quite surprising who is most affected in positive and negative ways.

It’s part of all of our responsibilities to understand what’s been done and will be done, because it’s in our name that they deploy, fight, nation-build. Recognizing that contribution is important to me.

As we honor the 19 million veterans across the country who have upended their lives in the name of service this Veterans Day, explore the experiences of over 50 veterans who have shared their stories.

AMERICAN VETERAN traces the veteran experience across the arc of American history.

Collection Veterans
Article What to Watch on WORLD: November 2021

Article 'Facing the Dragon' Filmmaker Speaks on Taliban Takeover in Afghanistan, Women's Rights and the Role of the West

'Facing the Dragon' filmmaker Sedika Mojadidi speaks to how the two women featured in the film are faring in 2021 as the Taliban takes control over Afghanistan once again.